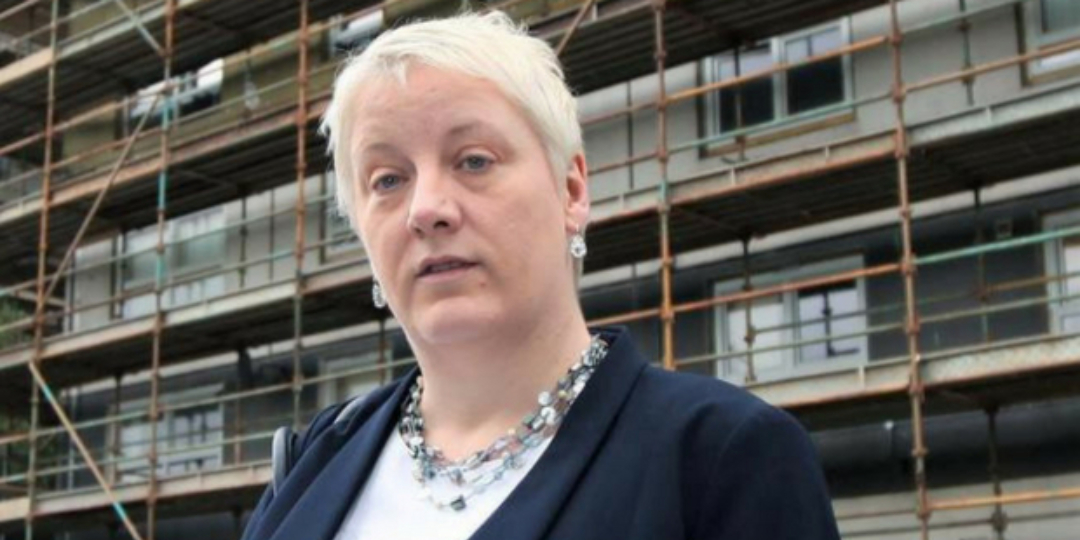 Adding a bit of hard reality to the politics of our times.

I have never been in any doubt that the British State is capable of any act that will ensure its preservation. Now is the time to hold this in mind, to remember that the road to independence is not about asking permission to hold another referendum, that democracy is a complex game we play to pretend power is benevolent.

NIETZSCHE NEVER FAILS to unnerve his readers. His nihilistic philosophy of the human condition and the will to power do not make for easy reading. “Uncle Friedrich,” said my Ethics professor, “spells out for us what drives us when we are unencumbered by the gods.” Man, as the final arbiter of his own morality is a monster. He is capable of anything; no achievement and no depth of depravity is beyond him. This was precisely what Dostoyevsky meant in The Brothers Karamazov when he wrote: “Without God, without an afterlife, in the end, it will be that everything is allowed, anything can be done?” In Beyond Good and Evil (1886) Nietzsche writes of the soul gazing into the darkness and the darkness looking back – not the most pleasant thought for anyone afraid of the dark, but his point is simple; the abyss of the…

Join 332 other followers
Follow It's shite being Scottish on WordPress.com