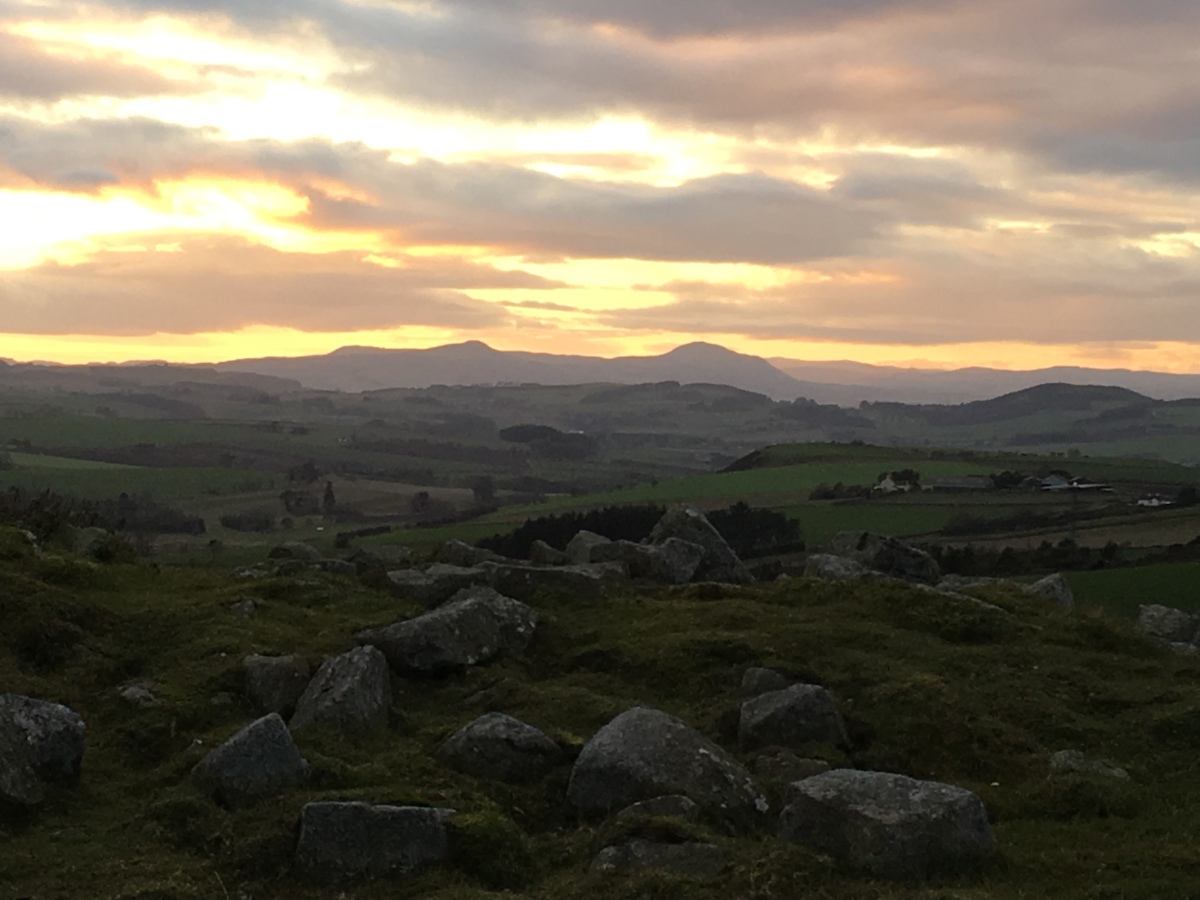 Ever since the diagnosis, it has been impossible not to make sense of every twinge, minor pain or anomalous experience as possibly related to the disease. It is a continuous struggle; try as I might, until there is evidence supplied to the contrary, in the worst recesses of my imagination everything is always related to the cancer.

Until very recently there was not a lot of evidence to suggest there was much cancer anywhere – apart from an exponentially rising PSA value, vague feelings of nausea/discomfort and two gradually expanding lymph nodes. With clear evidence now of metastasis round my rib cage, the situation is very different, and my attitude has changed.

About a week ago I started to develop intense pains in my lower back, specifically when I sneezed, when I bent down to tie my shoe laces or pick stuff up, or when I was getting up off a chair. It was worst when I sneezed. I soldiered on, but it became clear that this was becoming quite debilitating; if I moved the wrong way, or had to adjust my gait suddenly while walking over rough ground, I was gripped by a reflex of pain along my lower back, just at the joint with the pelvis. My wife became concerned, for she could see me struggling; I began to worry (again) that I had already climbed my last Munro. Then our dear friend the cat was taken from us.

After a weekend of grief and continuing pain, we decided to call the hospital; at its worst, it felt as if there was a tiny little fracture in there somewhere, it felt much deeper than the many lower back pains I have known in the past. Immediately it was suggested that I report to the Cancer Assessment Unit to be assessed, for these symptoms were similar to something called spinal cord compression, which if caught quickly can be dealt with, but which otherwise can get quite nasty, quite quickly. It was further suggested I bring an overnight bag. I checked Wikipedia. It was true. Not something about which to become blasé. So we checked me in.

Bloods were taken and many careful questions asked by many extremely kind and professional people, obviously working under difficult conditions. A detailed MRI scan was arranged for the next day, after which there would be objective images, which would be discussed. I was sent home. Clearly there were many others in much greater need of overnight care than me. The next day, I lay in a rhythmically noisy tube for twenty minutes or so while evidence was gathered, which, after interpretation and discussion among experts, revealed apart from signs of wear and tear, nothing to suggest any spinal cord compression.

The alternative, more ordinary explanation, which was of course always rattling around in the background, could now be brought forth. This sudden acute back pain had arisen simply as a result of lifting something badly or twisting the wrong way, without really noticing precisely when, while I have been recovering from radiotherapy, and was further exacerbated by the passing of our feline friend.

Despite my reservations about scientific reductionism and pharmaceutical domination, I have nothing but praise for the bits of NHS Scotland I have encountered. As we were leaving this afternoon, the registrar said we should call at any time if anything changes, that we should keep the bar low.  We are privileged to live a society that makes this possible, where this commitment to provide medical care and assistance at the point of need is enshrined in Law. But this is a double edged sword; for if the bar is low, then every twinge in this old body will have to be taken for assessment and on the way subject us to the stress and unabated fluorescent lighting of a hospital visit; and if the bar remains high, not only do I risk soldiering on stupidly in the face of something ordinary about which something ordinary could be done, I also risk missing any real deterioration in my condition.

It is a delicate balance that I do not believe I have ever been able to achieve, but I persevere; trying to tease out the effects of having been actively inhabiting and abusing this body for nearly sixty years, from the assorted symptoms of the disease spreading through it, its effects on the rest of my life, what it does to who I think of myself and to my nearest and dearest. Finding normality in the midst of cancer is often a difficult challenge, but at times like these, normality is a blessed relief. Back to work tomorrow!

Thanks once again to all staff at Edinburgh Cancer Centre.

One thought on “A false alarm”