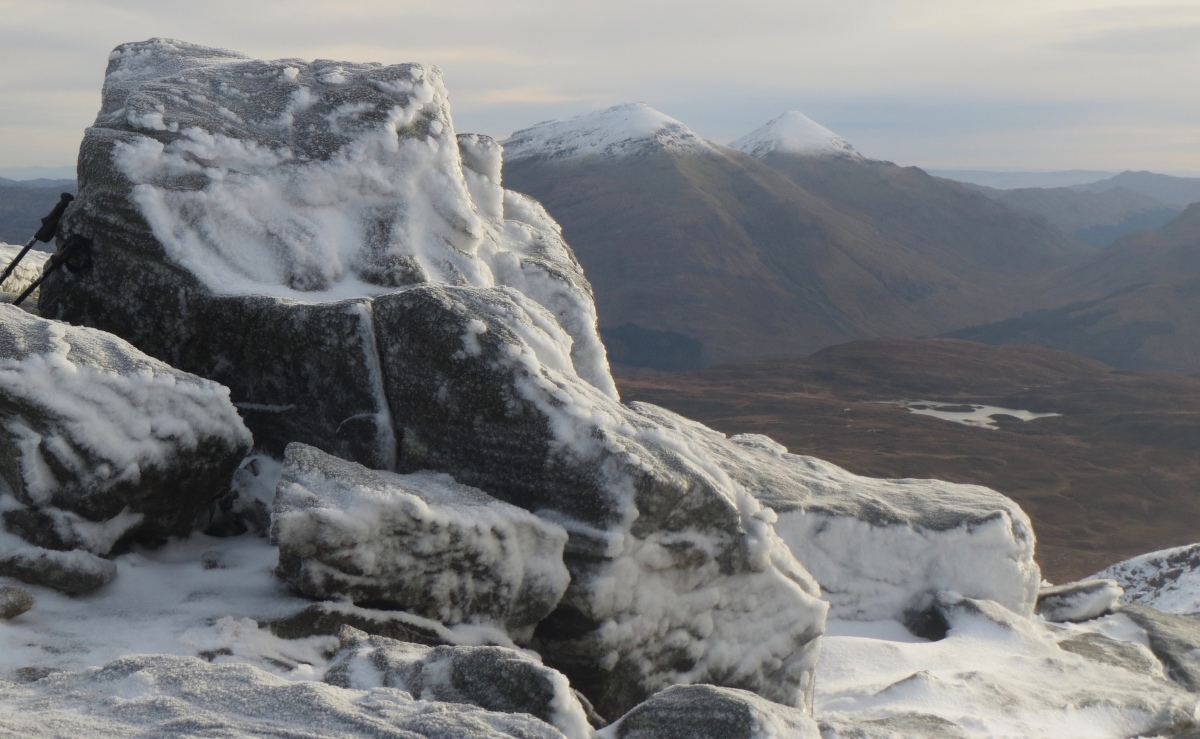 New snow and morning frost mean otherwise boggy approaches become frozen over and less challenging while the views from the summits more spectacular. What better conditions than these to climb Ben Challum with its reputation for very boggy approaches and spectacular views. END_OF_DOCUMENT_TOKEN_TO_BE_REPLACED

It is now more than five years since I was told in no uncertain terms by a senior urologist working at the Diakonessenhuis hospital in Utrecht in The Netherlands that if I did not take the medication he was prescribing me, I would be dead within a year, and that even if I did, I would likely be dead within three. Another urologist, working at the Wilhelmina Hospital in Nijmegen, who some weeks later offered a second opinion, suggested that three years was maybe a bit pessimistic, adding that five was more likely. END_OF_DOCUMENT_TOKEN_TO_BE_REPLACED